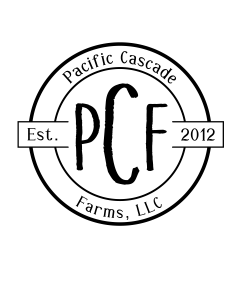 Get To Know A Bit About Us
Jeff & Julie & The Wildbunch

.Jeff chose the breed. Black Angus is really popular & we see a lot of them. Our nature is to swim upstream, so Jeff began looking at Reds. We were told the Red Angus Association of America really supports & educates its members & we knew we were going to need a lot of both. Sold! We do everything by the dump truckload, so, Jeff bought three heifers from a ranch in Manhattan, Montana. We had a friend with a bull & four acres without a fence.

Jeff & I were raised in Maple Valley, we were neighbors actually. He raised some pigs, chickens, & had an ornery goat. I raised rabbits in 4-H & grew up with chickens. We each took Advanced Agriculture in high school. About 2009 we worked to prepare our, then 10 acres, for cattle; I was home with 4 babies & Jeff worked in Auburn. We were vegetarians for a few months before we got a couple steers, pigs & laying hens. In 2012 we moved to a different location with property not ready for animals. We owned property in Yelm then too which we spent years fencing & were able to move cattle out there Spring-Winter.
We have lived in the Eatonville area about 20 years. In 2019, we purchased a century old homestead & farm. We are keeping busy making improvements & restorations to the property & buildings, hoping to learn more & preserve its history, while creating our own story.

Collectively we decided our favorite time of year is summer when we can open the gates to grassy pastures & watch the cows eat. The most exciting time is calving season. Even though we’ve calved a few years now, it’s always so exciting to see each new baby. Selling cattle is always exciting. Rather it be steers or heifers, bulls or pairs we love to share Red Angus. We could only be this dedicated to a product we are 100% behind.

Things we wish we knew? In one sense we think back & wonder if not knowing was best. We certainly believe that if you wait to know everything you’ll achieve nothing. However, we are now a few calving seasons from the start & can look back honestly & say that starting a cattle ranch from nothing is expensive. Ground, cattle, feed, supplies, medications, supplements, vet bills. Nothing for us had already been done & ruled out, we definitely spent money early on making mistakes that we don’t make now. Knowing how to fence was a quick answer. We’ve put up just about every type of fence you can.

We asked the kids what their advice would be to someone just starting out & they said:
Close your mouth when animals are in the chute.
What’s said in the corral, stays in the corral.
Have patience, you’re on cow-time.
Bucket train your cows with Cattle Crack/Range Cubes.

As we look to our future we have a few goals:
Finish all fencing before we have to start replacing it.
We’d like to put up more of our own hay & provide custom hay cutting.

In our minds each of the kids would be farmers & ranchers too, taking on a portion of the whole. However, we know that through their experiences growing up ranch kids they are equipped to make a great life for themselves & be a benefit to those around them, on a farm or in a city.

We look forward to seeing where their lives will take us &, God willing, Jeff & I & the farm will be here for them for a very, very long time. 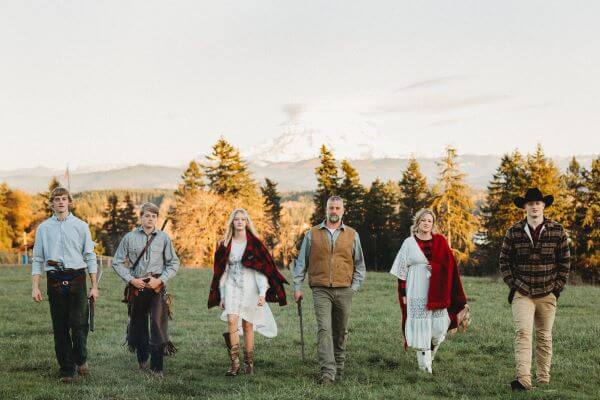 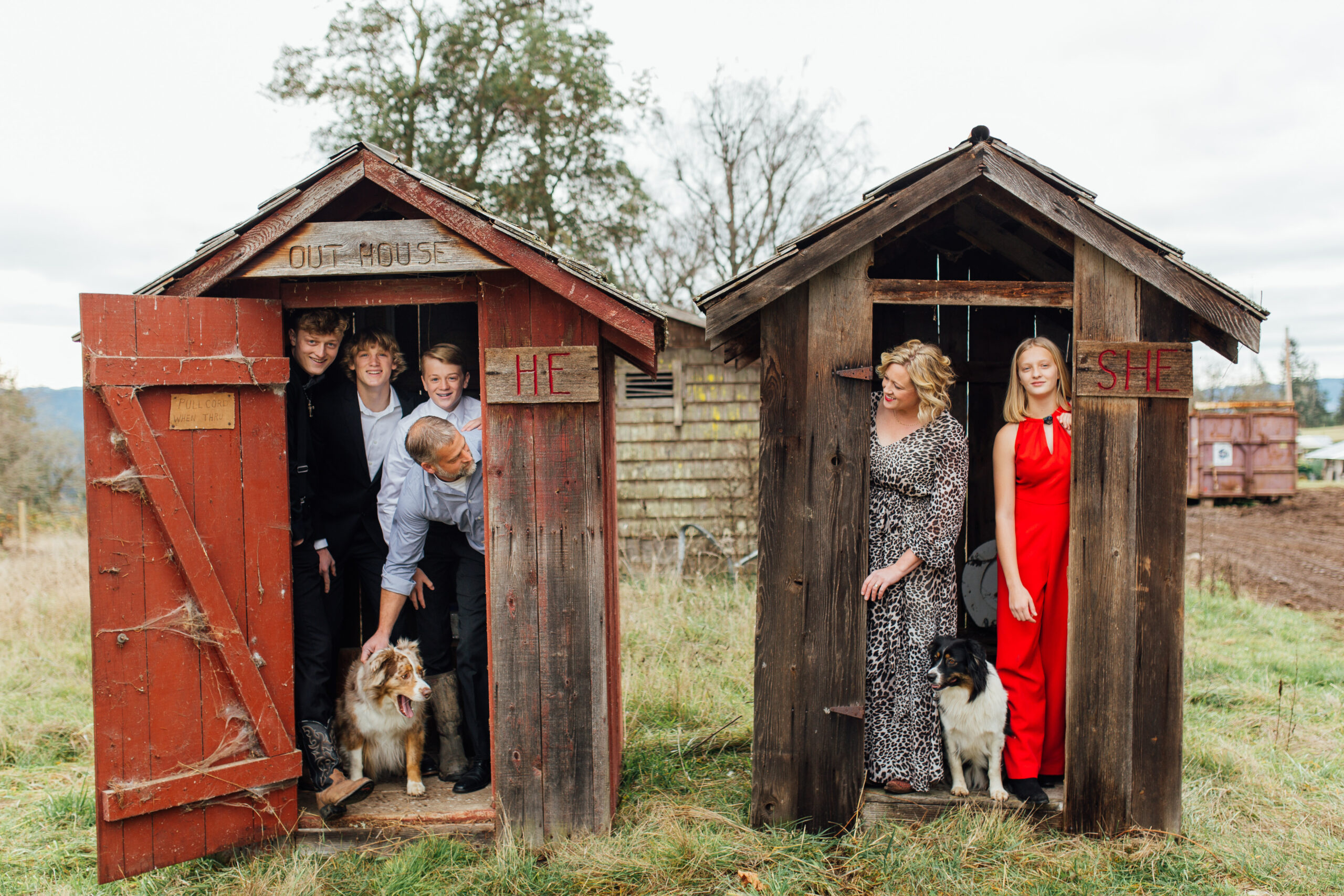 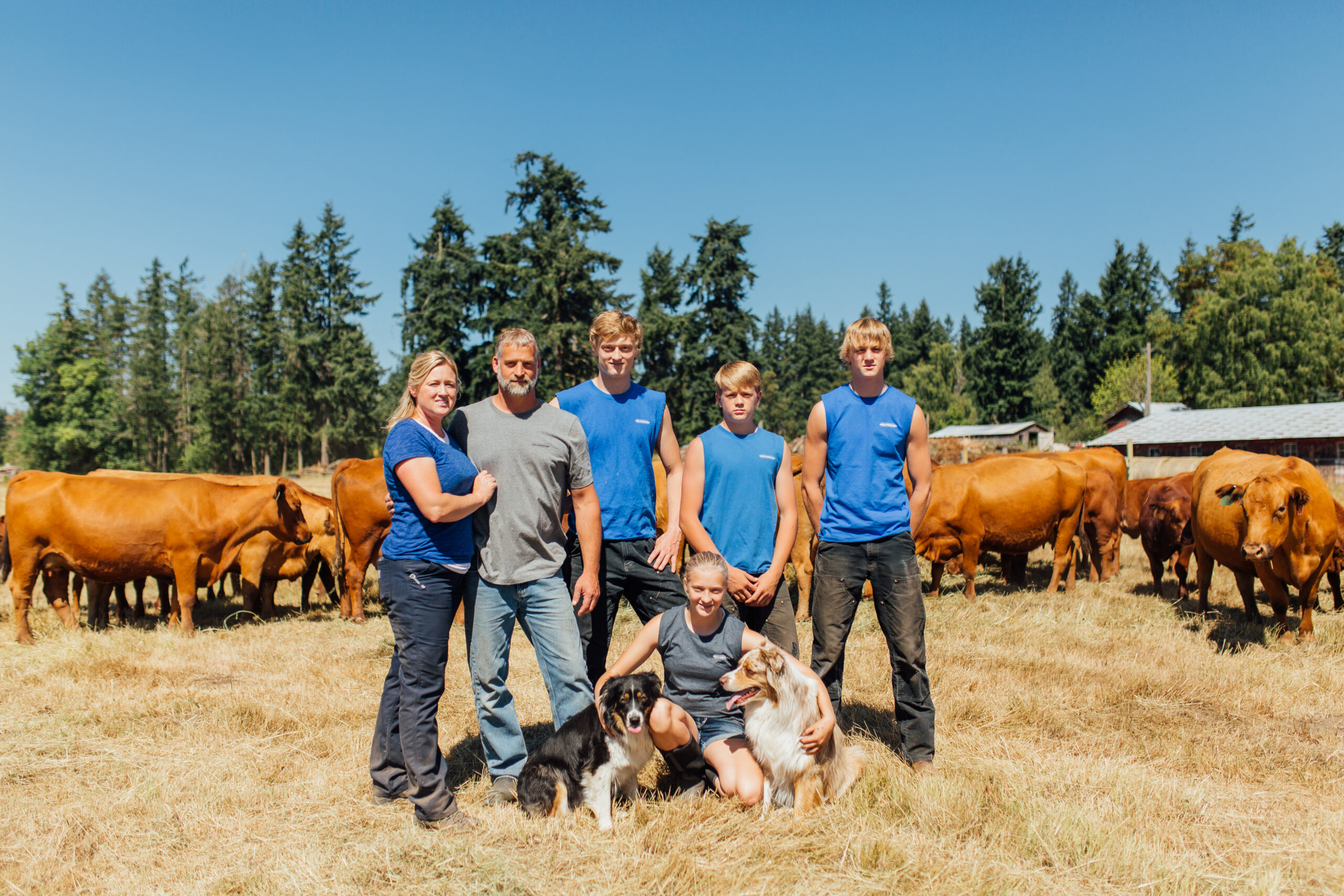 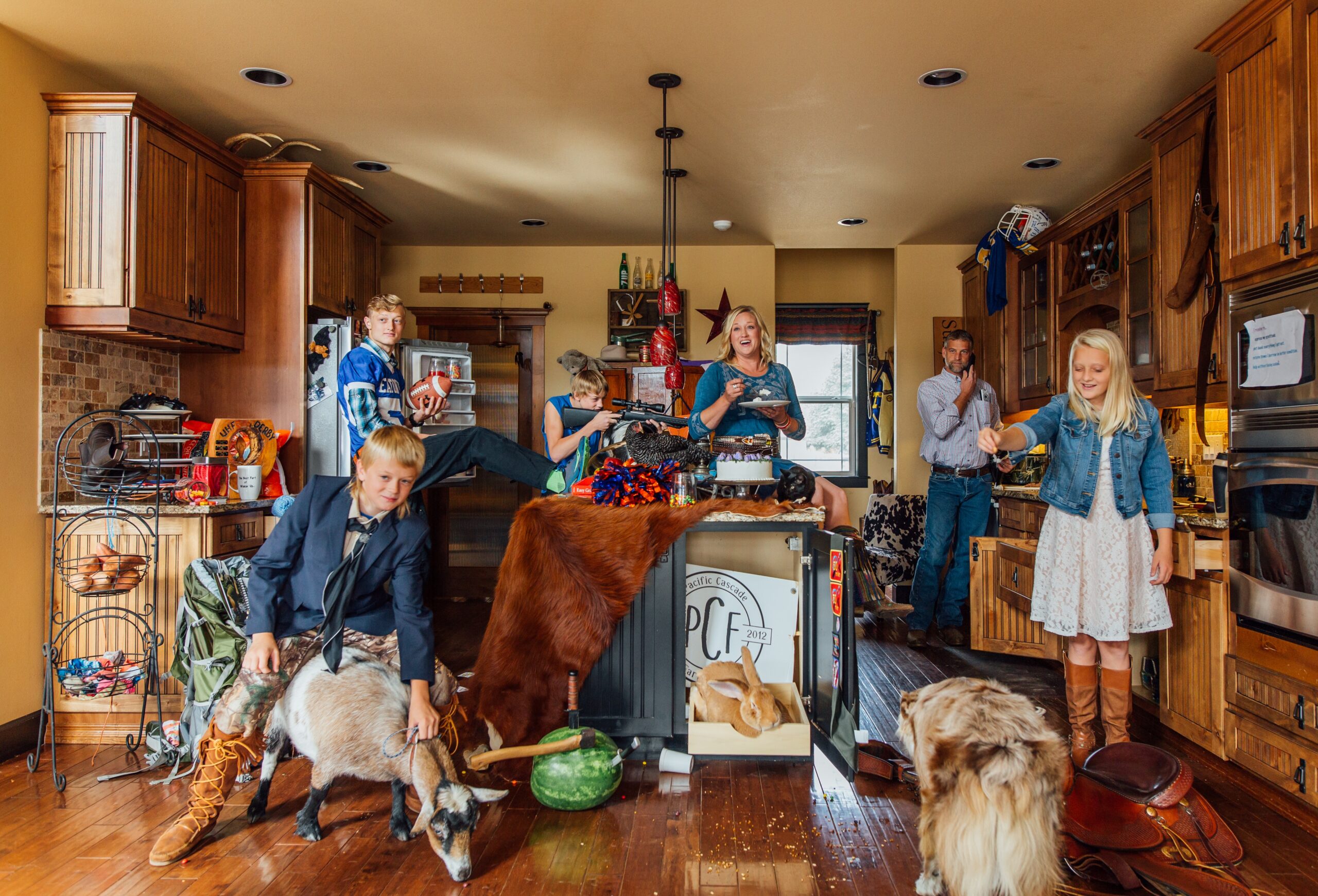